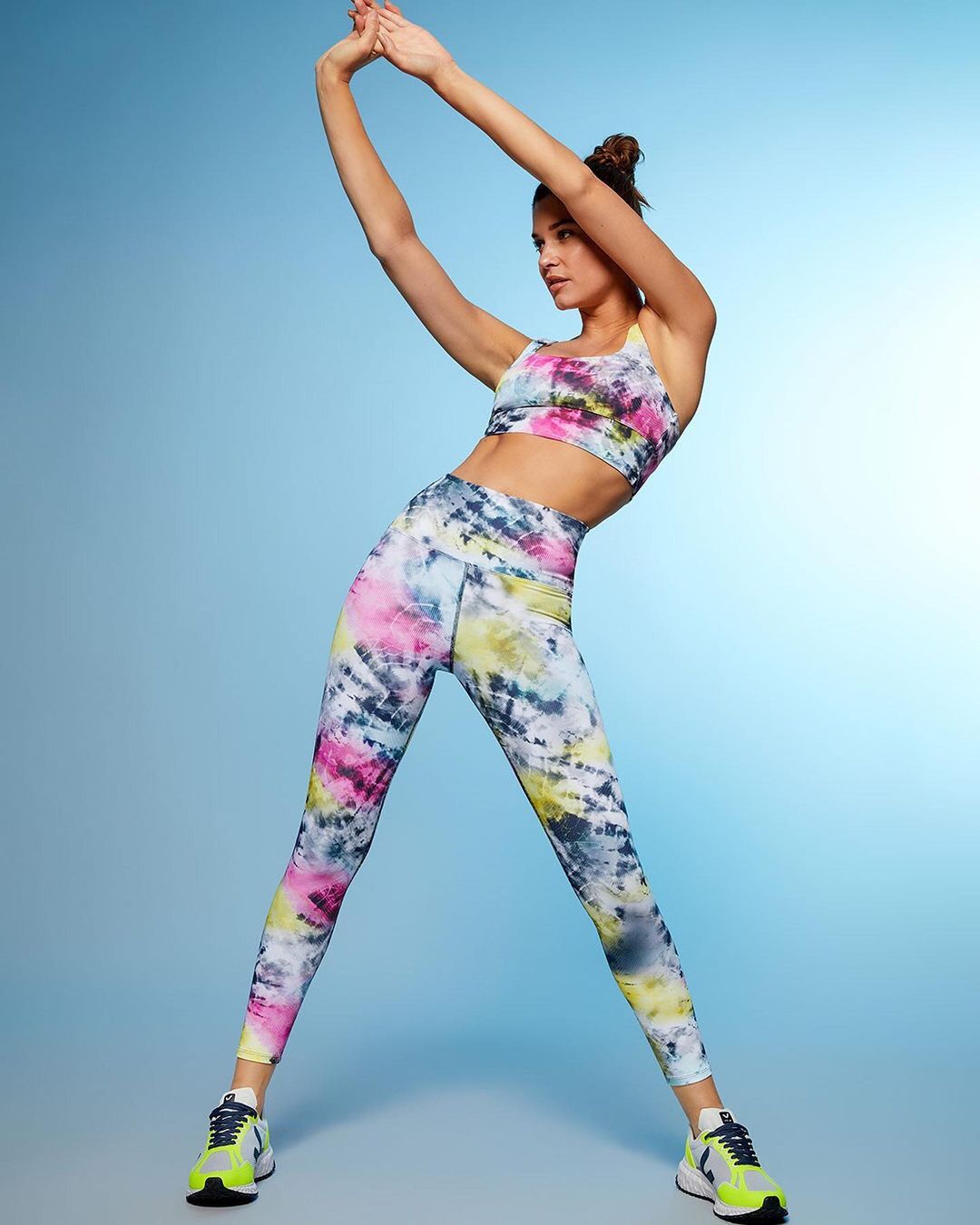 I know most of us at some point have dreamed of having perfect six pack abs. Guys are even worse for desperately trying to get the washboard look. Personally, I think six pack abs are really overrated. They look good, but I see plenty of stunning women who just have flat tummies and no real ab definition. If you're tired of trying to get perfect abs, just tell everyone six packs are overrated and focus on being healthy instead.

Do you really want to do 200 crunches every single day for the rest of your life? Maintaining six pack abs isn't as easy as doing 30 minutes at the gym several times a week. To get and keep those coveted abs means an intense ab workout almost daily, counting every calorie and basically living for your abs. To me, there are much better things to do. I'd settle for a slim stomach and strong abs if it means more time for my friends, family and hobbies.

The extreme focus on your core means repetitive motions daily. This puts a strain on your back and spine. While you might not feel it now, you could end up with back problems years later. Of course, you might end up pulling a muscle now. Think of the repetitive ab exercises like typing. Your wrists end up hurting and you could develop carpal tunnel syndrome. Imagine the same thing happening with your back.

3 Six Packs Aren't for Everyone

You have to reduce your overall body fat percentage in order to even stand a chance at washboard abs. Depending on your genes, you might not even be able to get your body fat low enough to make it possible. That doesn't mean you can't exercise and maintain a healthy weight. It just means a six pack might not be a realistic goal no matter how hard you work out. To me, that's enough reason to not spend hours on end for perfect abs.

You can't get a six pack without dieting. Forget about eating sugary treats like chocolate or grabbing pizza with the girls. Every calorie counts and you can't waste them on fun food. I really don't like having to give up every food I enjoy just to make my abs look great. I can get good abs and still eat the foods I love most. It's a great tradeoff. Would you really want to constantly diet just for abs?

5 No One Sees Them

Unless your midriff is constantly exposed, no one's even going to see that six pack you worked so hard for. You'll usually have a shirt over them. It's like getting a tattoo somewhere no one sees. It's a lot of work and pain for nothing. I have no problem showing my midriff when it's warm out, but I can't see exercising all the time when I have to hide my abs in the winter because it's so cold. Losing weight is noticeable all the time, abs aren't.

6 Your Core is Strong Enough

Usually you equate six pack abs with the strongest possible core. While it does take a strong core to get them, normal ab exercises are all you need for a strong, functional core. A six pack isn't necessary to be an athlete. For the most part, six packs are just for looks. They don't serve any real purpose outside of looking cool. Personally, I'd rather focus on a good core instead of working myself to the bone for a tummy vanity plate.

You could spend months working on your abs before you get a six pack. All it takes is a few weeks of slacking off to lose them. It's like saving up for the latest iPhone only to have it stolen a week later. It's disheartening. I can't imagine exercising myself to death for something that could be gone in no time at all. Just one round with the flu could be enough to ruin months of hard work.

If you really want six pack abs, I say go for it. It takes a lot of hard work and dedication, which are excellent traits. Personally, I'll just go for healthy and skip the super abs. Have you ever tried to get a six pack?