7 Popular Types of Yoga and How to Find out Which One is Best for You ... 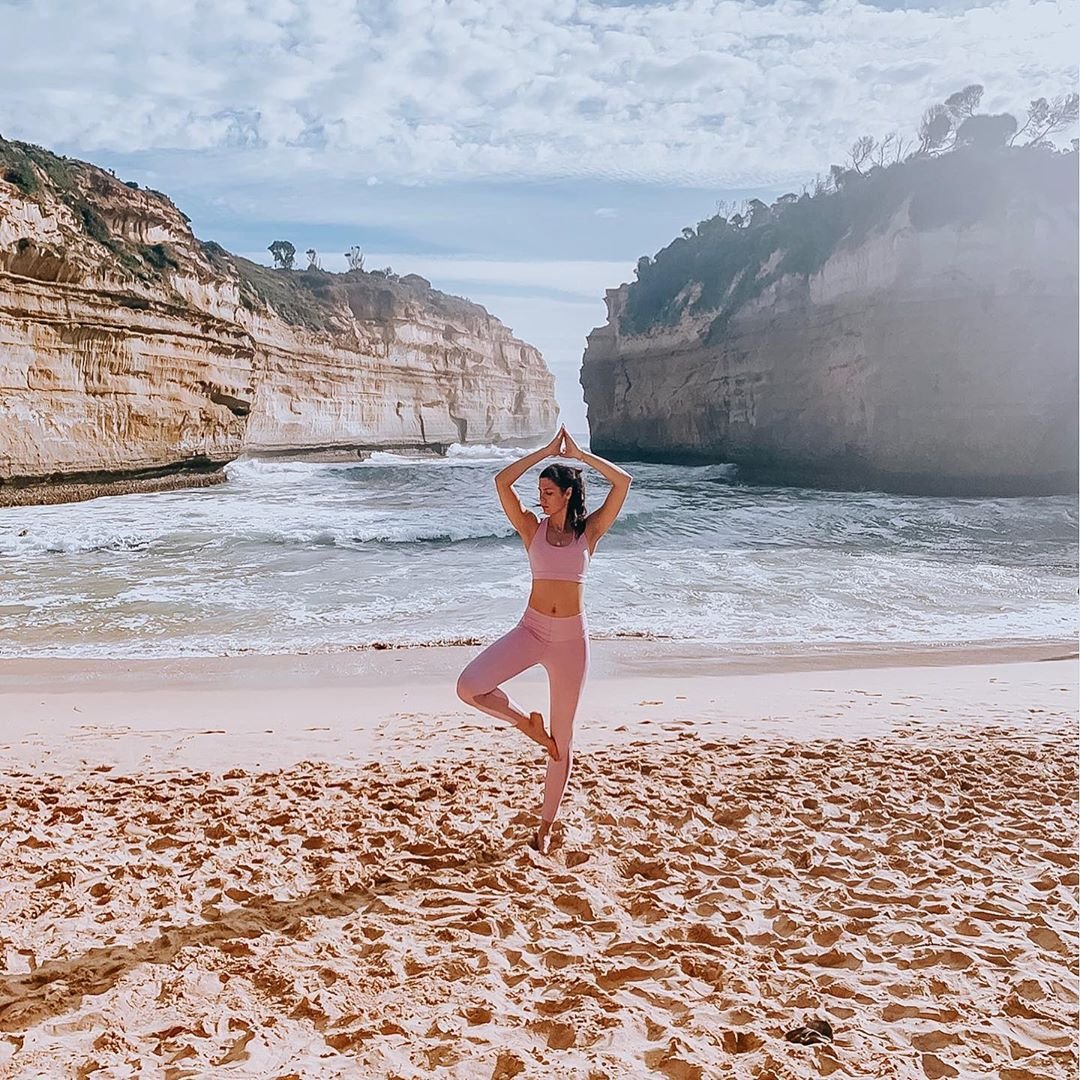 As a fan of yoga, I’ve done a good bit of experimenting with which types of yoga are best for others and myself. Yoga is one of my favorite ways to de-stress after a long day, and is also a fantastic way to start off the day. With each practice and movement comes strength, learning and flexibility. A toned body doesn’t hurt either, but the peace of mind is what keeps me coming back for more! If you’ve ever considered trying yoga, there are various types you’ll need to become familiar with to choose which one is best for you. I’ve chosen 7 of the most popular types, though there are dozens more out there. Try one of these popular types of yoga based on the descriptions and recommendations below. I think you’ll find in no time just how amazing yoga truly is.

One of the most common types of yoga is known as Anusara, or lyengar, yoga. It is often thought of as a “purist” form of yoga and the name, “Anusara” means heartfelt and accepting. Be prepared to adopt a spiritual practice behind this type of yoga since it often brings emotion into the class, along with all the amazing movements. It doesn’t fit into typical yoga classes with traditional poses. Instead, it is an expressionist form of yoga that teaches individuals to create their own flow and movement, instead of by abiding by certain rules. This yoga is said to be best for mood enhancement with an upbeat atmosphere, and moderate pace. It won’t push you too far, but does help with proper alignment so you’ll have a fabulous posture when taking this type of yoga.

Another incredibly popular type of yoga is Ashtanga, which focuses on breathing and movements that occur in a moderate to fast pace, while repeating poses many times over in a sequence. This is one of the most frequently practiced forms of yoga in many studios today. It is also called Vinyasa yoga, if that name is more familiar to you. Best for weight loss, a form of cardio, strength training and toning, Ashtanga yoga is a great way to get in shape and improve your breathing and flexibility. If you’re stressed and not into other forms of exercise, then try it! Just be aware you’ll need to have plenty of energy, so don’t come to class hungry and be prepared to leave feeling a little tired! For beginners, it works well since it always includes a guided practice with instructional poses throughout the class.

While Hatha yoga won’t make you breathe too hard, or require a lot of energy, it is amazing to relax you, increase your flexibility and aid in reducing emotional stress. Hatha incompasses many types of modern yoga and it includes some forms of vinyasa, prental and simple styles of breathing practiced in yoga. Most poses are held for several minutes and aren’t too hard to perform, or they flow in a nice, slow pace. If you want the soothing benefits of yoga without all the sweating, this one is for you. It is also great for beginners, or if you’re pregnant or have mild problems with flexibility.

Kundalini is a form of yoga that requires constant movement, and includes pretty vigorous poses. It is a fluid practice that is intended to release toxic energy from the body. It is also meant to restore your internal positive energy and the moves are designed to awaken the body. Be prepared for chanting, since Kundalini does include many yogic spiritual aspects. If you’re new to yoga and afraid of all the emotional and spiritual aspects, you may want to start out with a different type. It does, however give you a nice yoga buzz to relax you and is much more than a workout, but a mind/body awareness practice. Most teachers of this style of yoga are very happy to offer as much guidance as you need and instructional poses are always given, so don’t be afraid of Kundalini if it interests you!

Another very popular type of yoga practiced in many gyms and physical fitness facilities today is simple power yoga. Be prepared for a workout where you’ll most definitely work up a sweat though! Power yoga is all about enhancing your athleticism and keeping you active. No set of the same sequences are given throughout power yoga and styles depend on the teacher of each class. Many power yoga classes practice typical Vinyasa yoga, or “flow” yoga, while others practice more of Ashtanga. Power yoga is great if you’re looking to burn calories, tone your booty and pump up your arms. It recruits every muscle of the body in a quick classroom setting. It is also fabulous for making you more flexible, which is one of my favorite thing about yoga anyway. If you're intrigued, don't be afraid to try a power yoga class! It might not hurt to call ahead and make sure it isn’t a hot form of yoga like Bikram, so you can be prepared for how to dress. Also, don’t be intimidated by others in the class who are more advanced. Everyone there will be on a different level and you’ll probably love this kind of yoga since it is very invigorating.

Restorative yoga is fantastic if you’re had a slight injury, or you’re just getting active again after an illness or surgery. It focuses on stretching the muscles, relieving emotional and physical stress to the body. It is very therapeutic to all muscle groups in the body without causing injury as long as poses are done correctly. Overall, you’ll practice less work and more relaxation during restorative forms of yoga. Poses usually last about 20 minutes each, so four or five total poses may be all you perform in the entire class. This type is also great for relieving mental stress and I have often done this type of yoga on a day I just needed to zone out and release some emotional pressure. Try not to fall asleep in the poses, though, but as a bonus, you will feel like you’ve had a power nap when you’re done!

Another type of relaxing yoga that focuses on emotional release is yin yoga. Yin yoga is also a form of Taoist yoga, which focuses on meditation and lengthening the body. Poses performed in yin yoga are more passive than aggressive, so you’ll be relaxing and allowing your muscles move with gravity instead of applying pressure to them yourself. This practice takes a lot of patience, so be sure you’re prepared to hold positions and listen to your body more than tell your body what to do here. You’ll hold poses anywhere from 5-20 minutes, and this is great for athletes who need to restore muscle groups or anyone looking to enhance their physical and emotional being.

Do you practice one kind of yoga or many? I like all these popular forms and practice each one based on my needs. What about you?