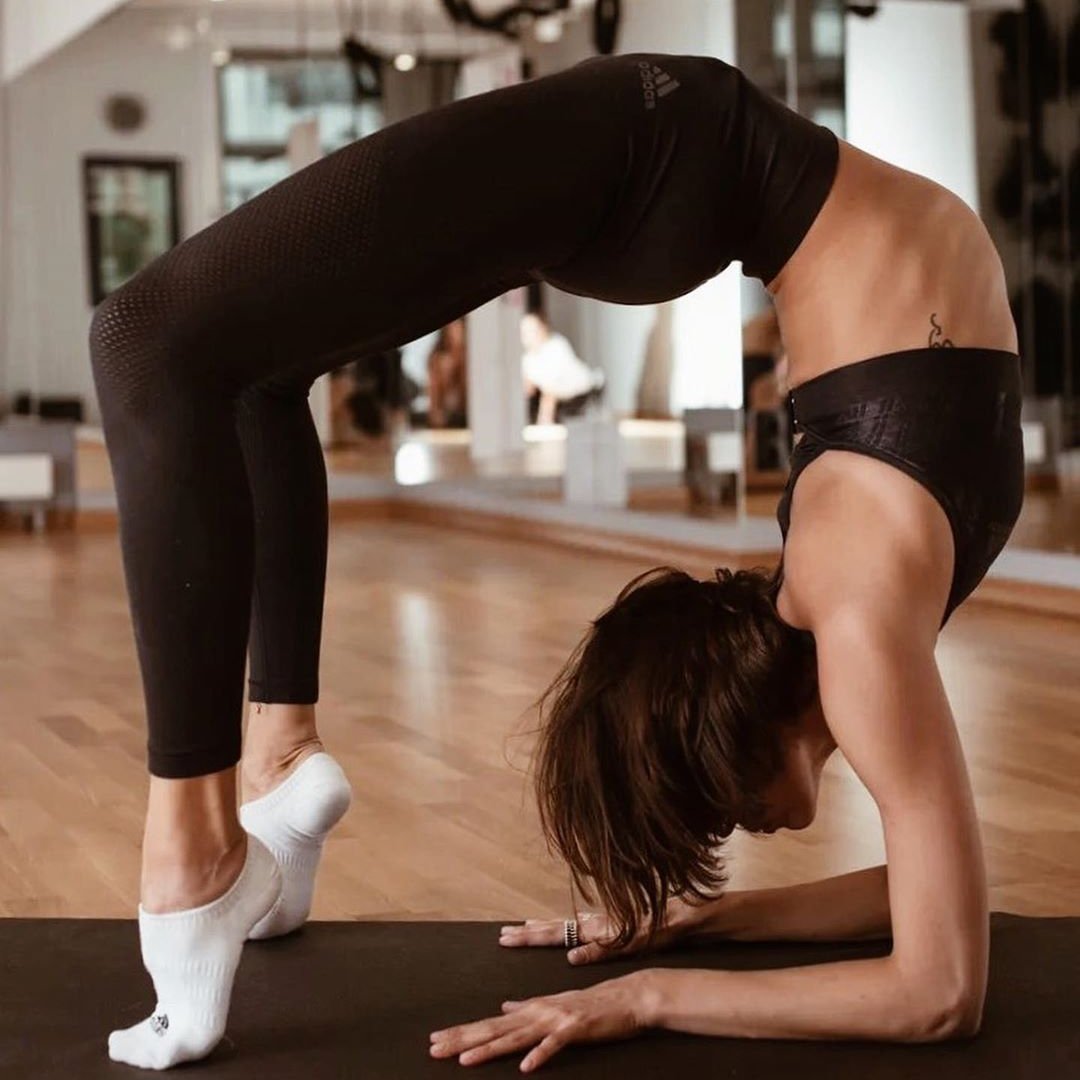 If you’ve practiced yoga before or are interested in it, you’ll know that there are plenty of styles of yoga out there. It seems that each year there is a new version being developed by someone, somewhere! However, I’m going to inform you about the classical and original styles of yoga that were developed by Indian yogis, who believed that in order for humans to be in harmony with themselves and their environment, they had to integrate the body, mind, and the spirit. Some styles of yoga go far back in Indian history while others were just developed recently.

One of the most popular styles of yoga is Vinyasa, which literally means to ‘create a composition,’ or ‘assemble with intention’ in traditional Ancient Indian Sanskrit. Vinyasa yoga is the linking together of postures with awareness and the potent presence of breath. From the changing of the seasons and the ebb and flow of the tides, everything in life is in a constant range of motion, therefore living life through the lens of Vinyasa yoga is an invitation to be present, act with intention and build a relationship with the natural rhythm and cycles of life.

Ashtanga Vinyasa yoga (otherwise known as Ashtanga yoga) was founded by Sri K. Phattabi Jois in 1948 and was promoted as a modern-day form of classical Indian yoga. The style was popularized by Madonna in the west in the late 1990s and became fashionable due to its dynamic movements and transitions (jumpings) between postures. It's a powerful form of yoga that follows a set sequence of postures in the same order, and is similar to Vinyasa yoga, in that each style links movement to breath. The result is improved circulation, a light and strong body, and a calm mind.

I can’t write about classical styles of yoga without including the popular Bikram style of yoga that has been making the rounds in the west since the early ‘70s. Bikram Choudhury worked with his guru, Bishnu Ghosh to heal and rehabilitate through yoga following a weight-training accident. Ghosh instructed Bikram to heal others and as a result, opened his first school in Beverly Hills in 1973. You will sweat as you work through a series of 26 poses performed twice, in an artificially heated studio (105 degrees F). Bikram developed his sequence in such a way that each posture forms the basis for the next, warming and stretching the appropriate muscles, ligaments, and tendons. There are now over 600 Bikram studios worldwide and unless the set sequence of 26 patented poses are performed, the studio cannot be termed ‘Bikram.'

Hatha is used to define any type of yoga that involves physical postures, meaning it generically describes most forms of yoga in the western world! It was introduced by Yogi Swatmarama (a yogic sage) in the 15th century in India. Hatha typically forms the base style of yoga and would be a great class to try out if you’re a beginner and need an introduction to yoga, without the heavy sweating of Bikram or hot yoga. Hatha means 'sun' and 'moon' in Indian Sanskrit, conceptually representing opposing energies like hot and cold, positive and negative, attempting to unite the opposites via physical 'asanas' (a Sanskrit term for postures), controlled breathing, and calming the mind through relaxation, preparing the body for meditation.

B.K.S. Iyengar is currently 96 years old, but became interested in yoga at a young age, due to a childhood illness. He is now one of the most famous living yoga masters of our time and still teaches in Pune, India. Iyengar developed a form of hatha yoga that focuses on the structural alignment of the body through the practice of asanas, aiming to unite the body with the breath (often through the use of props like belts, blocks and blankets). TIME Magazine called B.K.S. one of the ‘100 most influential people in the world,’ for he developed the teaching method known as the ‘Iyengar Method,’ currently taught in over 70 countries.

Kundalini yoga is an energetic style of yoga that was introduced into the west in 1969 by Yogi Bhajan. 'Kundalin’ means 'snake' in Sanskrit and ‘kundalini’ refers to the ‘life force’ energy which is often held at the base of the spine, likened to that of a coiled snake. Practicing kundalini looks and feels different from any other style of yoga, due to the movement of kundalini energy that travels from the base of the spine to the crown chakra, opening up the six chakras in its path. Kriyas (the term for postures in kundalini yoga) help to raise bodily awareness and are repeated to synchronize with the breath.

'Purna' means 'complete' in Sanskrit, and this style of yoga integrates the different aspects of yoga into a set of exercises, transformation, and healing. Purna yoga teaches alignment-based asana (so it's similar to Iyengar), meditation, and pranayama, along with nutrition and yogic living. It is technically the art of loving yourself by living from the heart. Purna yoga is a specific style of yoga that brings physical, mental, emotional, and spiritual awareness helping to facilitate personal growth.

With so many styles of yoga it can be challenging to know which one’s right for you. Whichever one you choose, know that it's right for you. The body is still treated with respect as yoga helps to improve circulation, link the body (with breath) to the mind, stimulate the abdominal organs, and put pressure on the glandular system of the body, resulting (typically) in improved health. Which style of yoga do you enjoy practicing the most?