Butt Exercise Mistakes We All Need to Stop for a Nice Derrire ... 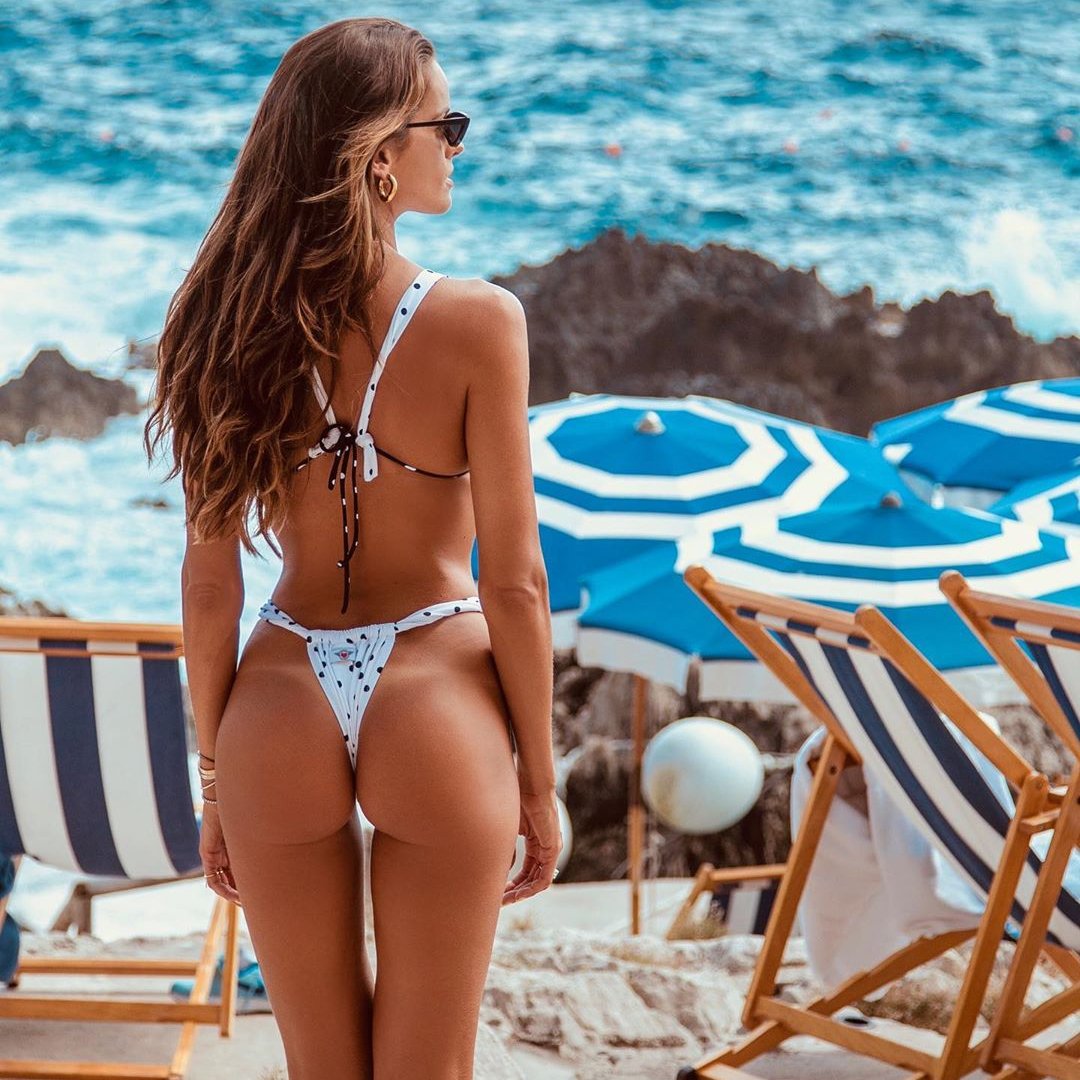 Most girls want a nice butt and there are so many great exercises out there that can help you get it. However, you may be making butt exercise mistakes that are getting in the way of your progress. If you just aren't seeing the results you want, you could be committing one of these mistakes. Don't worry, you aren't alone. And the best news is that once you recognize those butt exercise mistakes, you can fix them so that you get the booty you want in no time at all. Women's Health Magazine are the experts behind this great info and you are going to be so glad they shared it with us.

1 You're Missing the Mind-butt Connection

If you’re a newbie to glute workouts, you may not know how to activate your glutes—which means you won’t see results, no matter how often you work out. “When you stand up or walk upstairs, you use your quads. But you don’t use your glutes as much in everyday life,” says Contreras. “They ‘fall asleep,’ and you need to learn how to use them again.”

Here’s how to test your mind-butt connection: While standing, try to squeeze one butt cheek as hard as you can. For some people, nothing much (or at all) happens. But you can learn to make the connection. Try to squeeze your glutes similarly anytime in the day when you’re standing, like while you’re doing the dishes. Then mindfully activate your glutes during your workout warmups with clamshells or walking band abductors (placing a resistance band just above your knee and stepping outwards).

During exercise, really think about the muscle you’re aiming to engage instead of just going through the motions. “You’re trying to establish that mind-body connection to increase the nervous system’s ability to contract the glute, so you’ll use them more,” says Contreras.

2 You're Not Working Your Muscles to Fatigue

Using light weights for 30 repetitions isn’t nearly as effective at sculpting muscles as lifting heavier weights for fewer reps, says Lauren Simmons, R.D., C.S.C.S., of Core Dynamics. That said, you don’t have to lift like a bodybuilder to get results, either, as long as you work to exhaustion. “It’s gotta be challenging,” says Contreras. “You can do sets of 20 repetitions, as long as you’re taking at least some sets to momentary muscular failure, where you can’t do any more reps with good form.” Simmons recommends the sweet spot is eight to 10 repetitions for four to five sets, gradually increasing the weight throughout until you reach muscle fatigue by the end of the exercise.

If you’re looking for a well-rounded booty, Contreras and Simmons both say barbell hip thrusts are the golden ticket. “Other exercises work your hamstrings and glutes, but done right, this works solely the glute,” says Simmons.

“Trainers tell women to do squats, which only work your lower glutes, so lots of women don’t work their upper glutes,” says Contreras. “I recommend this exercise above any other. It works both your upper and lower gluteus maximus and gets the highest activation of any exercise I’ve measured.”

Try getting the hang of the exercise without weights, then gradually add to your load. Be sure to adjust your feet and back positioning until you feel you’re working mostly your glutes, and avoid arching your back by keeping your ribcage down and abs engaged during the movement. “If you don’t know the form, don’t be afraid to ask for help,” says Simmons. “If something feels uncomfortable, you’re probably not doing it correctly.”

Other top picks include clamshells, kickbacks (a.k.a. donkey kicks), and lying side abductions.

4 You Neglect Your Legs

Working your hamstrings and quads gives your legs—including your butt—an overall better shape, says Simmons. She recommends weighted squats to work the quads and hamstrings; any variation of deadlifts to work the hamstrings; and quick, powerful plyometric movements (like jump squats, jump lunges and box jumps) to increase overall muscle power.

“All the exercise in the world doesn’t matter if you don’t eat well,” says Simmons. While that means not downing too many calories and avoiding processed foods, it also means eating enough to fuel your exercise. Protein is especially important, since it helps repair muscle and a lot of women don’t get enough of it, says Contreras. The average woman should aim to eat about one gram of protein per kilogram of body weight every day (for a 130-pound woman, that’s about 60 grams), says Simmons. A serving of lean protein (chicken, beef, eggs, tofu, or Greek yogurt) at each meal plus a dose of BCAAs (like a protein shake) within an hour of finishing your workouts will do the trick.

6 You're Not Getting Enough Sleep

Another reason to prioritize your zzz’s: Not sleeping enough can negatively impact your metabolism and muscle recovery, says Contreras.

7 You Exercise Too Much

“A lot of women think that more exercise is better,” says Contreras. “They think the way to get a good body is to run yourself into ground with exercise.” But while constantly dabbling in a new fitness class—whether it’s yoga or HIIT—keeps your workouts interesting, “you become a jack of all trades and master of none. If you want good glutes, focus on that,” says Contreras.