5 Wonderful Reasons to Work out That Dont Involve Losing Weight ... 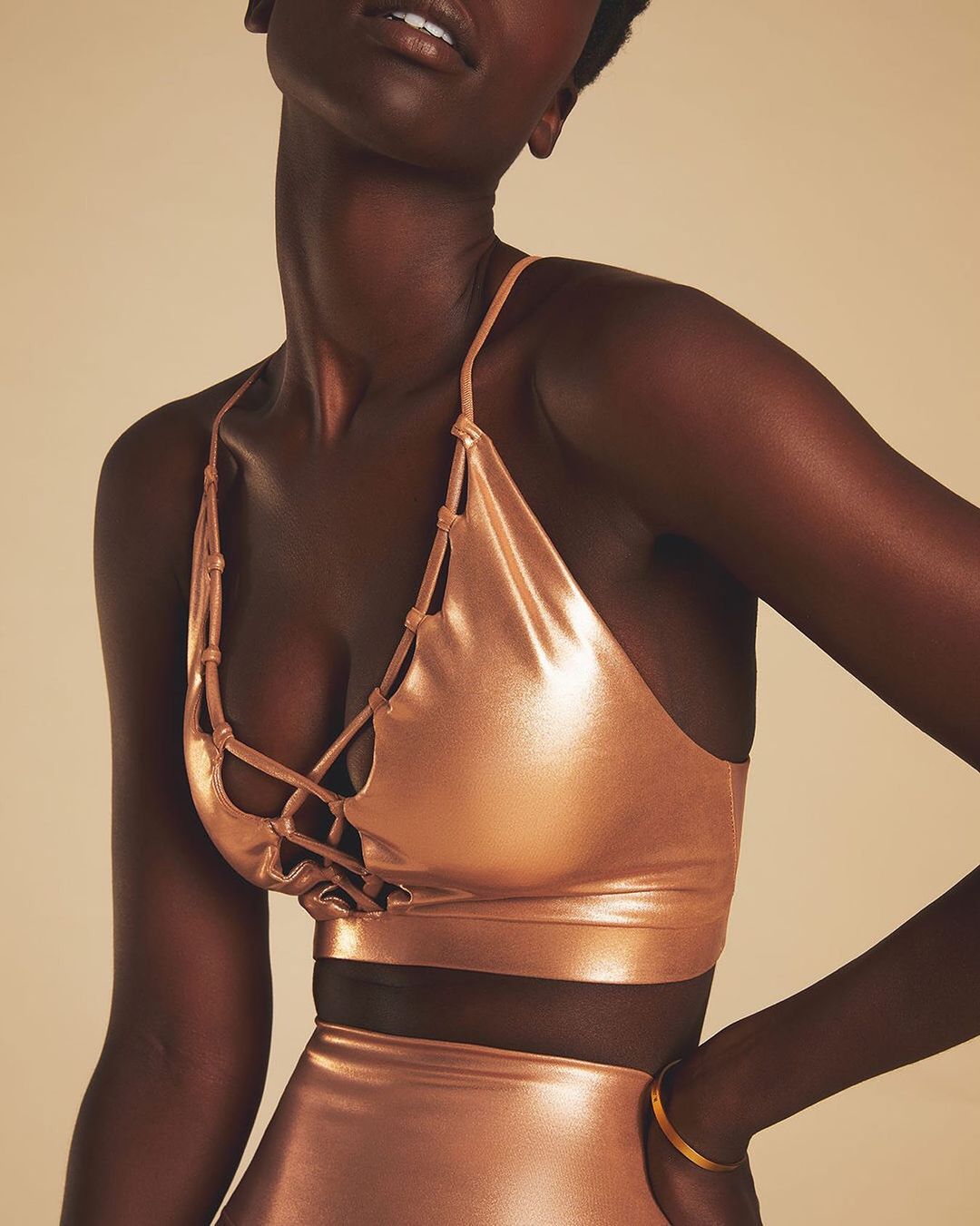 There are so many motivations for working out other than wanting to look good. I am always the type of person who is down for New Year’s resolutions: I mean hey, why not? The worst thing that happens is that you don’t meet your goal, and then you can just console yourself and promise to try better next year. And since the best thing might be actually meeting (dare we say exceeding?!) your goal, I’m all in for being resolute AF.

This year I, like thousands (millions) of people around the world, decided to dedicate myself to working out every single day. This is mildly comical because I’m definitely not a go-to-the-gym, pump-some-iron kind of woman. I think it’s cool that people are into that, but coordinated workout clothes and weights are not my favorite thing.

I also didn’t commit to working out to lose weight or to drastically change something specific about my body. Is it perfect? No. But is it the body I have? Yeah, and it’s not that bad.

You might be wondering: why exactly am I working out, then?

It’s a question I’ve been asking myself at 7:30 each morning, when I hit my yoga mat for a warm-up. I also ask the same question about twelve hours later, when I finally have time to squeeze in my favorite arm workout or ab set for twenty minutes. And now, about a month into the process, I’ve distilled my reasons why into a set of five motivations for working out other than wanting to look good.

One of the best motivations for working out other than wanting to look good is to feel good. First and foremost, let me say this: working out just feels awesome. And I don’t do that much—we’re talking thirty minutes a day, usually split between the morning and the evening. But I’ve found that the more I workout, the more awesome I feel. Which is obnoxious, because it’s what everyone says about working out. But you know why they say it? It’s true.

When I say it feels good, I mean this: I’m not even drinking coffee anymore because working out gives me such a rush that I can skate by with a cup or two of tea each day—and I used to drink two cups of coffee in the morning, followed by one or two in the evening.

2 I Want to Be Stronger for Me

I am not in the game of building muscle mass as much as I just want to feel physically strong. I spend an awful lot of time reading and writing, basically nurturing my mental strength—and now I want to nurture my physical strength as well. I’m not looking to be able to lift big weights or something like that, but I like feeling small (really small) muscles in my arms when I touch them, and I’m pretty hooked on the burn in my thighs after an awesome leg workout.

3 It’s Easier than I Thought It Would Be

Apart from my yoga-three-times-a-week habit of the past decade, I have largely avoided working out because it just looked complicated. There’s all this gear and these outfits and stuff to learn, and gym culture doesn’t seem like it’s exactly my forte. But the internet has a wealth of workout videos available, and it turns out that it only takes about twenty minutes at the beginning of the week to add the ones I want to a playlist—and twenty minutes isn’t that bad.

Right now, I’m rotating days: one day of long yoga (30-45 minutes), and then the rest of the week rotating arms and abs one day, legs the following day. I like to begin with a five-minute yoga warm-up, followed by 20-25 minutes of bodywork. I like to close out with a body scan meditation (also around five minutes), but that’s just me.

5 My Family Gets into It, Too

We don’t all work out together (mostly because I am a solitary creature when it comes to doing stuff for me), but my husband has started his own fitness routine, and our eight-year-old son has added yoga to his life a few days a week. It’s not something we’re pushing heavily, and we’re not about to run out and start a family fitness YouTube channel (though cheers to those of you who have one!), but it’s nice to see us all doing something that’s for ourselves, but also together.