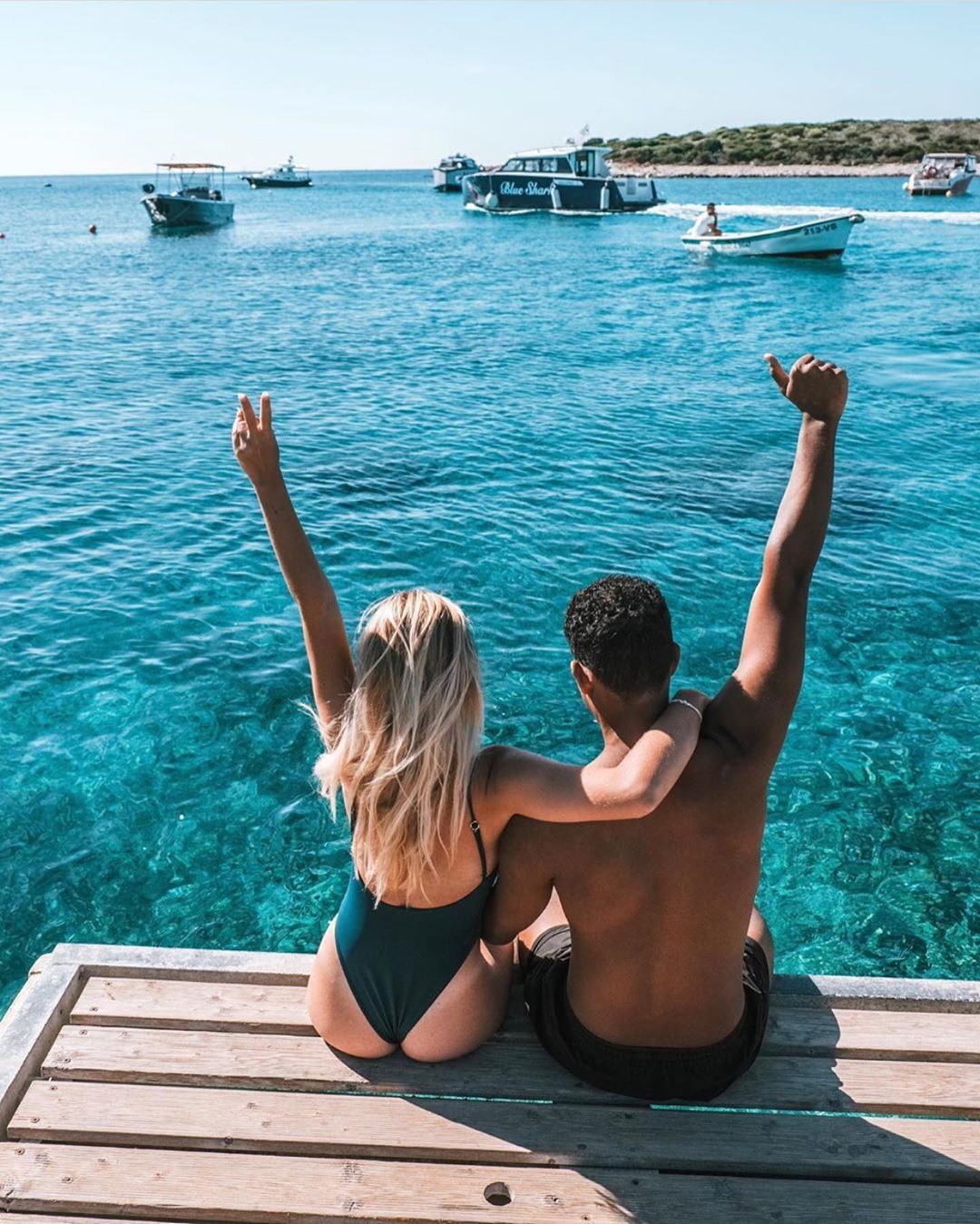 Working out each day is one of the best things you can do for your brain and body, but if your boyfriend is obsessed with working out, I understand it might drive you a little crazy. While working out is great for both men and women, it can get out of hand for anyone. I’ve experienced firsthand what it’s like to let exercise take control of your life, and have dated many guys who have had the same issue. Spending more than an hour and a half a day at a gym or at home, working out every single day, is taking it to extremes. Unless you’re preparing for a huge event like a race, marathon, or a fitness competition, working out in extremes isn’t healthy for your mind and body. If your boyfriend is obsessed with working out, then consider some of these tips below to help get your man back in balance and back with you!

1. Pay Attention to Why

Many males turn to working out for a reason, and if your boyfriend is obsessed with working out, it might be more than just about staying healthy. For instance, is he under a lot of stress? Is he being pressured to look a certain way? Did he recently lose a lot of weight and is trying to maintain that? Pay attention to the “why” of his workout obsessions, so you can consider the best way to help him.

2. Confront Him about It

Most likely, when you confront your guy about his workout obsession, he’ll get defensive, and maybe even upset. He’s probably not mad at you, but doesn’t like being confronted about something he obviously cares so much about. Prepare for him to get defensive, and listen to what he says when he responds to you commenting about his gym time. Really listen to what he says so you can understand why he’s constantly obsessed with working out. Once again, it probably has more to do with an underlying issue, built up stress, or something else that he’s taking his workouts out on.

If you can’t beat them, join them! Isn’t that what they say? Maybe you should try going with your guy one or two sessions a week. See if he’ll let you work out with him and you might gain a better understanding of why he likes going so much, and you might be able to sneak in some extra quality time with him. This is also a great way to get some workout time for yourself. When going with him, ask him if he minds, and tell him you’d like to make it a regular thing if he wants. This might help him put less stress on himself to work out so hard, and focus more on you and spending time with you.

Another option is to take up an activity together that has nothing to do with the gym, but that still gets him moving and being active. Such examples include hiking, biking, swimming, rock climbing, hang gliding, or anything else. Even just going for walks or jogs together counts. This will help him get out of that gym and spend more time with you, and over time, he might start choosing this over the gym anyway!

One issue with men working out is they are also usually obsessed with eating healthy. Watch your guy’s diet and make sure he’s eating enough. If he’s constantly tired, restricting calories, and has no competition he’s preparing for, he could be at risk for a male eating disorder. I know that sounds extreme, but it’s actually very common in men today, and one of the newest causes of early male health issues. It seems stressful enough having to watch what you eat and how you work out, but if you care about your guy, try to keep an eye on his plate too.

If you can’t seem to get anywhere in helping your guy overcome his workout obsession, ask for help from someone, perhaps a gym trainer that knows him, or maybe someone who’s a professional. You might be able to gain some insight based on the information you gather from the steps above, if his issue is really a problem or not. Believe it or not, some guys just really like working out. I know many that work out everyday for an hour and a half, and they’re perfectly normal, and just enjoy taking care of their body. If you’re not sure where your guy stands with this, ask for some help to see if it’s a problem, or just a passion.

I think that men working out to achieve a healthy, physically fit body is a great thing, much better than someone who’s unhealthy or at risk for heart disease, but it can get out of hand. Do you have any advice on how to help a boyfriend who’s obsessed with working out?