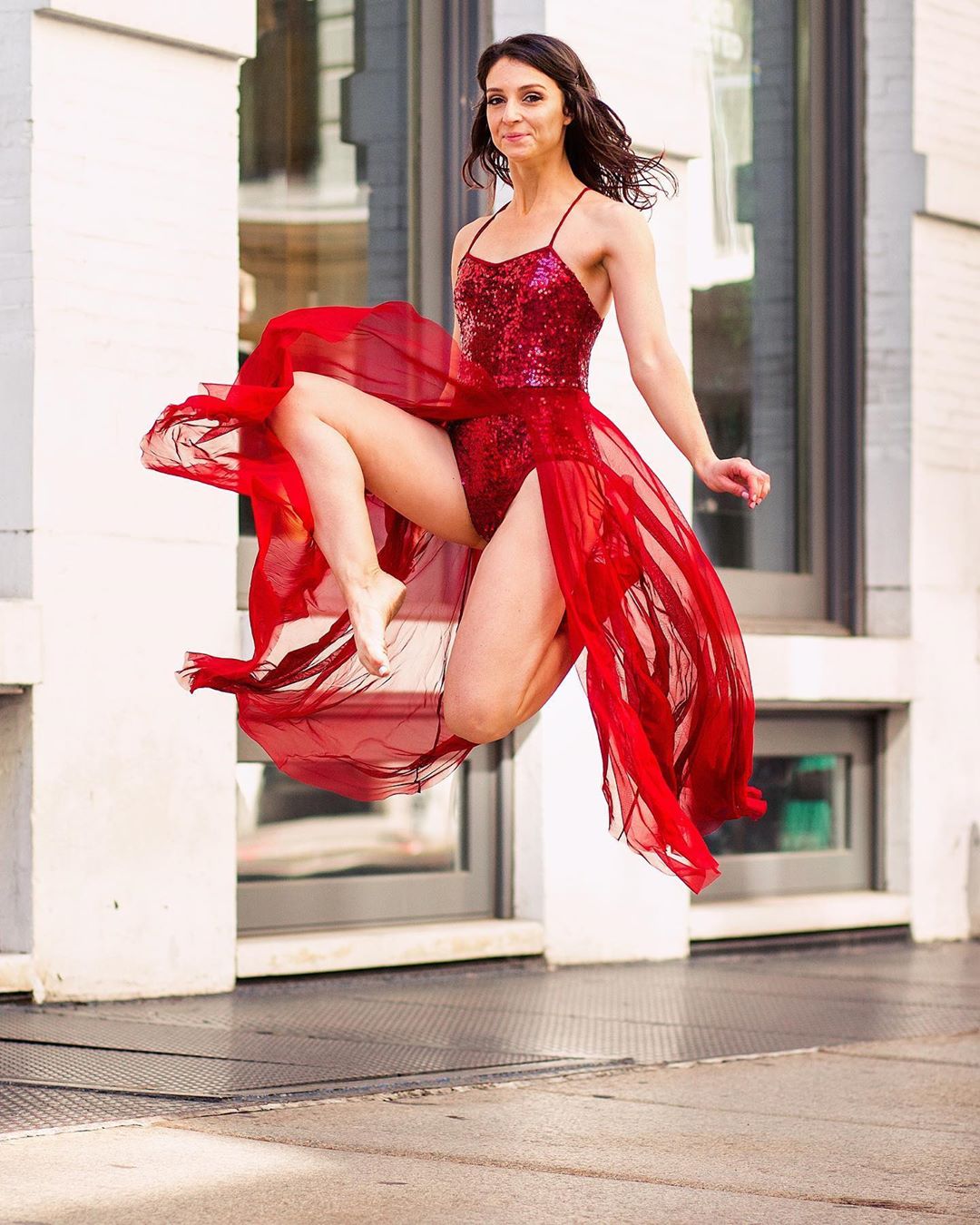 Soft shoes, aka ‘ghillies,’ are the most commonly used shoes in Irish dancing. An interesting fact about Irish dancing is that men’s and women’s shoes differ. While females wear lace-up ghillies, the men’s counterpart is a closed, black shoe called ‘reel shoes.’ Both ghillies and reel shoes have a ballet-shoe-like quality that makes them relatively noiseless. Next time you see some Irish dancers performing, see if you can spot the two!

Hard shoes are meant for making noise! They are both similar and different to tap shoes. The benefit of dancing with hard shoes is the clicking and audible batters that can be heard during performance. The front of the shoe is hollow and made of fiberglass tips, which give the shoe its sound. Cool, right?

In 2011, the documentary “Jig” was released, opening up the world of Irish dance competitions to the public. Most people are familiar with the rich-colored dresses and curly wigs, but little do they know the work that goes into it. You can compete on various levels from beginner to intermediate. Teachers must be certified before their students can compete. And everything leads up to the World Championships which take place in Ireland.

Traditionally, Irish dancing is accompanied by bagpipe-like music, reeking of Irish roots. But not all the time. I’ve danced to modern songs. Last year we danced to “We Speak No Americano” and the year before that Disney’s “Two Worlds, One Family.” Personally, I liked the latter because it allowed us to break into soft shoes and hard shoes, leopards and cheetahs. Dancing to beloved songs makes it so much fun!

Scottish dances are filled with arm-movements but when it comes to Irish dancing, they are non-existent. The focal point of Irish dancing is in the intricate footwork. Therefore, using arms would be pointless. What’s more, small dancing space made it difficult to incorporate arm movements. I can remember first learning to dance and holding onto the bottom hem of my dress just to make sure that my arms wouldn’t fly around aimlessly.

There are many different types of dances. You wear soft shoes for reels and slip jigs. This is based on the tempo of the music and the footwork that comprise the two. Hard shoes are worn for hornpipes. You can wear either soft or hard shoes for jigs, depending what type it is. Teachers create their own dances so most likely, no two schools will dance the same, even if it’s the same song.

Not all Irish dancers compete. My school danced for festivals, parades and weddings. Our dresses weren’t flashy like the competition ones, but solid and uniform for the school. We also danced at an end of year show and various events around the holidays such as in bars at St. Patrick’s Day and retirement homes at Christmas. It was definitely a good time.

Irish dancing is a beautiful form of dance that is not only rich in movements but also in heritage. It was such a pleasure dancing for those thirteen years. And hey, it’s a great thing to mention at parties. What did you learn?