Your Sports Drinks Arent as Healthy as You Think ... 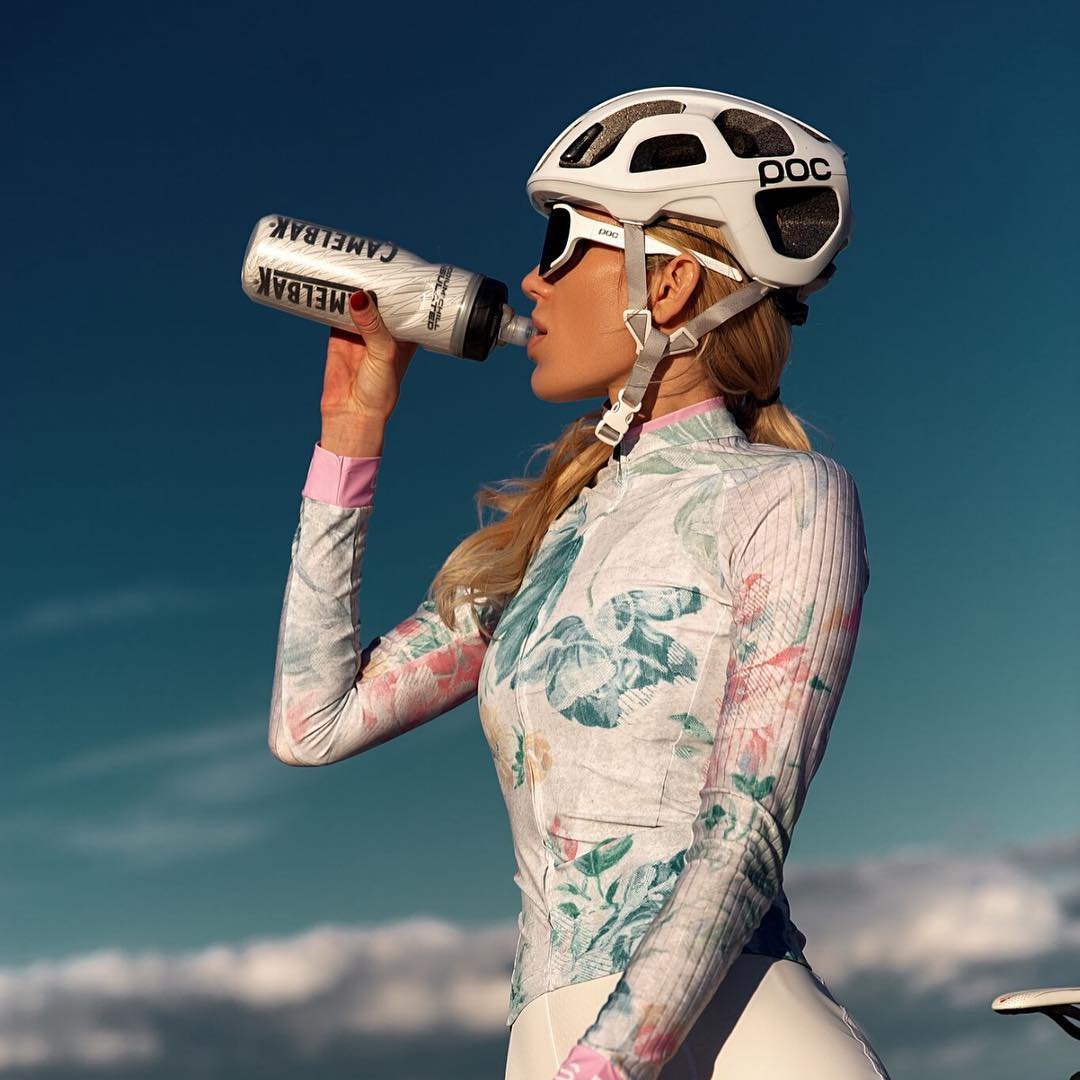 Over the past 20 or so years, society and mainstream commercial marketing has witnessed a huge rise in the presence, range and availability of sports energy drinks. The thought of these energy drinks evokes a number of long lasting images and keywords in our heads, introduction by television commercials featuring a plethora of famous sports stars, the vivid orange and blue colors of many of the drinks themselves, and the single buzzword that seemed to catch everyone’s interest, electrolytes.

Electrolytes were described a something that the body loses during exercise, and therefore beverages like Powerade or Gatorade were needed to replenish these reserves and allow you to continue with your physical activity. However, there always something a little odd about these drinks, don’t you think?

The main aspect that begged questions was the vibrant, often lurid, manufactured looking colors of these drinks; for something that claimed to give a natural boost they sure did look very unnatural. As more outside study and research has gone in to the breaking down of these sports drinks, a number of ingredients have been highlighted that prove that these energy boosters are not quite a healthy as they profess to be.

Firstly, let’s address this color issue. The most popular brands on the market all stand out on the shelf due to their shocking and vivid, unnatural coloring including bright oranges and electric blues. These crazy colors are caused by the inclusion of many additives - one assumes purely for a purposes of standing out from the crowd and giving the drinks a unique selling point. However, these additives are known to potentially contribute to a number of worrying health issues including loss of concentration and focus, Attention Deficit Hyperactivity Disorder and in some extreme cases even cancerous tumors. The Center for Science in the Public Interest has stated that products containing such a level of artificial coloring should be avoided at all costs.

Sucralose is a sweet, synthetic compound that can be found in many sugar free products - such as Splenda - for the purposes of artificial sweetening. Upon its invention sucralose was originally praised for being a safer alternative to sugar, but more recent research has helped to discover and determine otherwise. In fact, sucralose has been found to decrease the amount of good bacteria in our guts, alter the body’s response to blood sugar levels and insulin and even release potentially harmful toxins called chloroproanols into the body.

BVO is added specifically the drinks that contain amounts of citrus oil, helping to stop the oil rising to the surface of the beverage and serving as an emulsifier. Though it has been approved by the FDA, recent studies have shown that BVO can be harmful if consumed on a regular basis. Drinking large amounts of BVO affected sports drinks can lead to the risk of organ damage, particularly if an individual is drinking between one and two liters per day. Though experts have admitted that consuming smaller amounts of BVO may have no ill effects on the body, it has been recommended that people do not take the chance and seek out beverages that do not contain the oil.

This is an ingredient that seems to be mentioned every time an article about unhealthy and potentially harmful foods is published. High Fructose Corn Syrup, or Glucose/Fructose if you are Canadian, is a highly addictive and, according to numerous studies, incredibly toxic ingredient that adds a sweetness and a pleasingly hooking taste. Many experts claim that is it the presence of High Fructose Corn Syrup in many foods that makes them so addictive, but as well as this, some have gone so far as to name it a neurotoxin.

The best advice is to carefully read the label of any sports/energy drinks you buy. Or better yet – don’t buy any and make your own. There are plenty of recipes online.